Northern aspect of this species 100 km to the North. It is surprising that there are no colonies in between yet (?)

This species is somewhat difficult to cultivate. Be careful with watering but they simply die if you do not water. Never sow together with other species in one pot. There is a striking resemblance between L. otzeniana and the var. weberii. 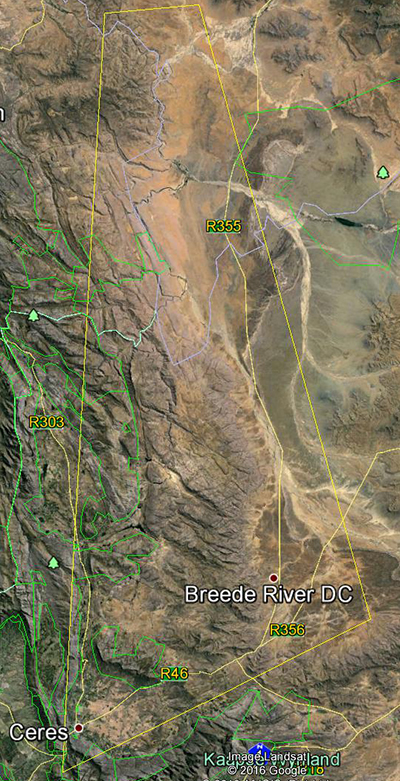